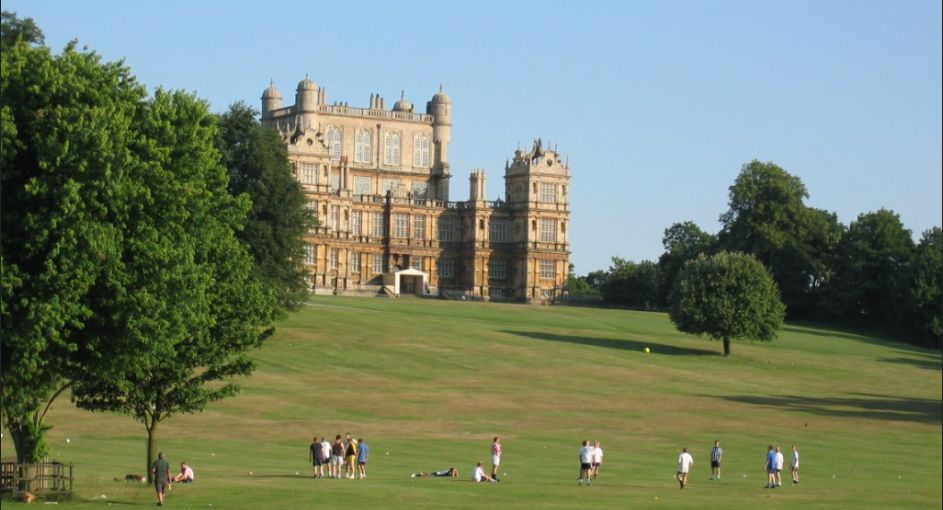 The United Kingdom of Great Britain and Northern Ireland, is also known as the United Kingdom (UK) and Britain, is a sovereign state located off the north-western coast of continental Europe. The country includes the island of Great Britain, the north eastern part of the island of Ireland, and many smaller islands.
UK is a developed country and has the world's seventh-largest economy by nominal GDP and eighth-largest economy by purchasing power parity. It was the world's first industrialised country and the world's foremost power during the 19th and early 20th centuries. The UK is still referred to as a great power and retains considerable economic, cultural, military, scientific and political influence internationally.
Visit sparkling Scottish lochs, relax in historic gardens and bask on the beaches of the South Coast, Britain's diverse countryside will surprise and delight you. The United Kingdom has a temperate climate, with plentiful rainfall all year round. The temperature varies with the seasons seldom dropping below, although the eastern parts are mostly sheltered from this wind and are the driest. Summers are warmest in the south-east of England, being closest to the European mainland, and coolest in the north. Heavy snowfall can occur in winter and early spring on high ground, and occasionally settles to great depth away from the hills.

International Students can work up to 20 hours a week during term time and full time during vacations. However, it is important that you confirm your permission to work before starting a job. You can do this by checking the wording on your ID card or Passport.
The UK Council for International Student Affairs (UKCISA) provide a factsheet and further help with checking your work status and helps you know, what your visa can and can't allow you to do.
However, you can always contact your university / college's placement adviser for placement support. Presently, there is one year of work placement after completion of your degree program at UK.
The hotel management institute is global and in the UK alone it currently employs ten per cent of the working population. It involves caring for the needs and wants of people away from home and includes hotels, tourist destinations, pubs and restaurants. In order to succeed, you will need to be resourceful, well organised, flexible and most importantly, happy to respond to the various requirements of guests.

UK diploma degree in hotel management are globally recognised qualifications offered by prestigious universities and colleges around the globe. When you study for these qualifications, you can be confident that your course will be up to date with the latest developments in your subject. UK university courses are developed after world-class research and links well with business and industry. ABTEC HND or an undergraduate degree is required for entry into Hospitality careers.
UK undergraduate Hospitality BTEC HND courses provide high levels of teaching excellence, and hundreds of thousands of students each year study at UK universities and colleges gain these qualification. With outstanding facilities, a history of academic excellence many colleges and universities are available to accept students from India after completion of their BTEC HND level 4 and 5 in India for a degree progression, UK undergraduate degrees remain a popular choice for those wishing to study at higher education level.
Undergraduate degrees allow you to develop a thorough understanding of your chosen subject. Tuition fees vary and you will need to contact your chosen institution to check the total cost of study.