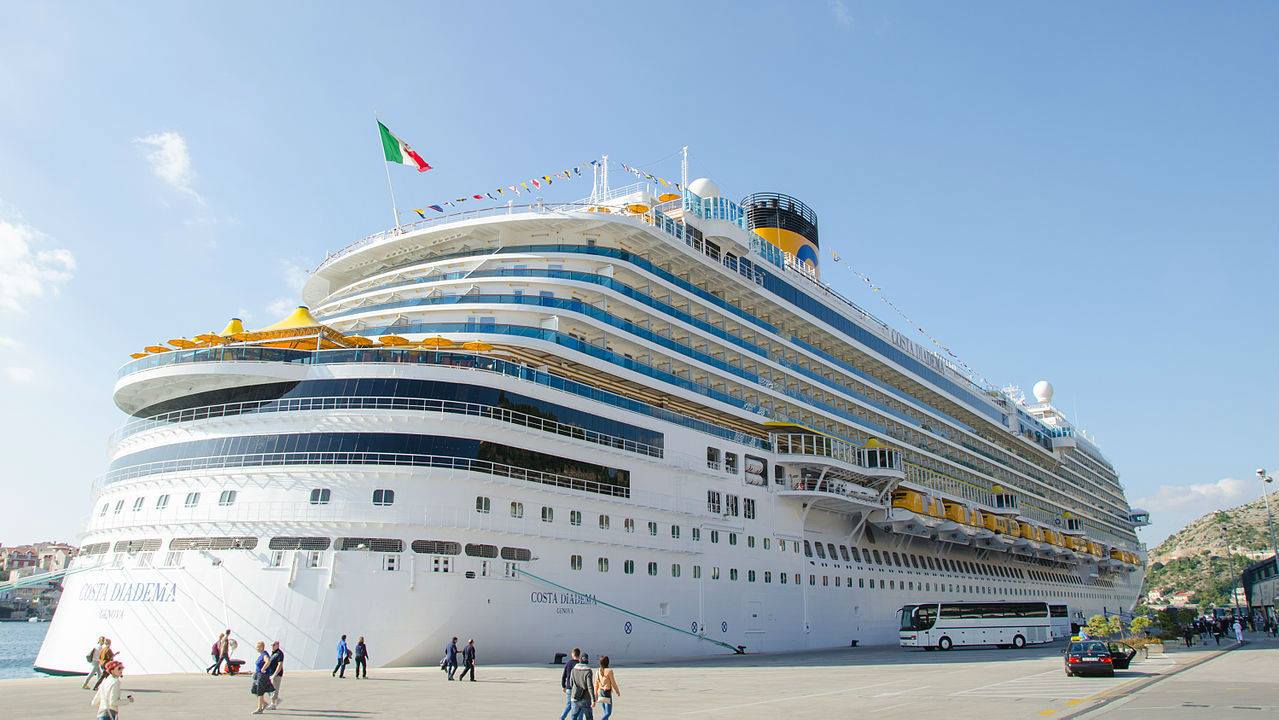 Kathmandu is named after kasthamandap temple, it is the capital of Nepal and also the largest metropolitan city, the other two sister cities are Patan or Lalitpur and Bhaktapur. Kathmandu is not only the capital of the Federal Democratic Republic of Nepal but also the headquarters of the Central Region among the five development regions constituted by the 14 administrative zones of Nepal located at the central part of the country. The central region has three zones, Bagmati, Narayani, and Janakpur. Kathmandu falls in the Bagmati Zone. Kathmandu, as the gateway to Nepal Tourism, is the nerve of the country’s economy. With the most advanced infrastructure among urban areas in Nepal, Kathmandu’s economy is tourism centric which creates the good amount of GDP percentage.

Languages like English and Hindi are understood by most of the people, and a significant number of the population speaks any of the foreign languages like: French, German, Chinese, Hebrew, Korean etc.

Among urban areas in Nepal, Kathmandu being the premier cultural and economic hub of Nepal is considered to have the most advanced infrastructure. The sister cities of Patan, and Bhaktapur are integral to Kathmandu, from the point of view of tourism, economy and cultural heritage.

The hotel industry also has tremendous growth potential. Nepal is an ideal destination for tourists as it is the only country with the most diverse topography, religion and culture. Therefore people’s perception towards hotel and hospitality management education has been changing. The Hotel Management programme is not merely about culinary skills, but hotel management courses could groom students for success in ever-expanding hospitality sector. Moreover, the opportunities are not limited to domestic boundaries.

And nepal as discussed above has a infrastructure for great tourism. Boom times are here again for the Nepali hospitality sector recalling the heady days of the 1970s and 1980s with leading global hotel brands returning to the country or poised to make their debut. So it will also give a hike to the hotel Management students.

The boom in the hotel industry also contributed to the growth of other segments in the tourism industry.According to the nepali hospitality sector many leading hotel companies like The InterContinental Hotels Group, Likewise, globally reputed brands like Marriott, Aloft, Sheraton and others have signed management contracts with Nepali entrepreneurs to establish their presence in Nepal. Moreover, a number of world-class brands are entering Nepal in the near future, and there would be a rise in demand, particularly for high-level, skilled professionals. Besides, hotels and world-class resorts will be hiring people in different departments like kitchen, service, housekeeping, food and beverage, sales and marketing.

“As domestic and global market demand for skilled manpower is increasing, The Hotel Schools are attracting more and more students,”. The collages are also expanding accordingly.These also come attached with eventual overseas internships in countries like Malaysia, Singapore, Dubai, Hong Kong, Switzerland, and India, as well as job placements for the deserving.

Increasing number of hotels and resorts across the country is making the hospitality industry full of opportunities. With tourist arrivals maintaining an upward trend, the sector is going through an interesting phase, with massive investment pouring in from domestic as well as foreign investors.

According to few Travel trade entrepreneurs one of the major reasons for increased confidence of investors in the sector is the increasing demand for hotel rooms, which they say is expected to grow significantly over the next couple of years.

If we see the report then the report shows that the travel trade provided 553,500 jobs directly in 2012. The contribution was 412,500 in 2011. The WTTC report has projected that the travel trade sector’s contribution to the country’s total employment will rise by 7 percent in 2013. Direct employment provided by the sector includes employment by hotels, travel agents and airlines and other passenger transportation services. It also includes the activities of restaurants and leisure industries directly supported by tourists.